Cool to be Kind Children’s Ambassador on the One Show! 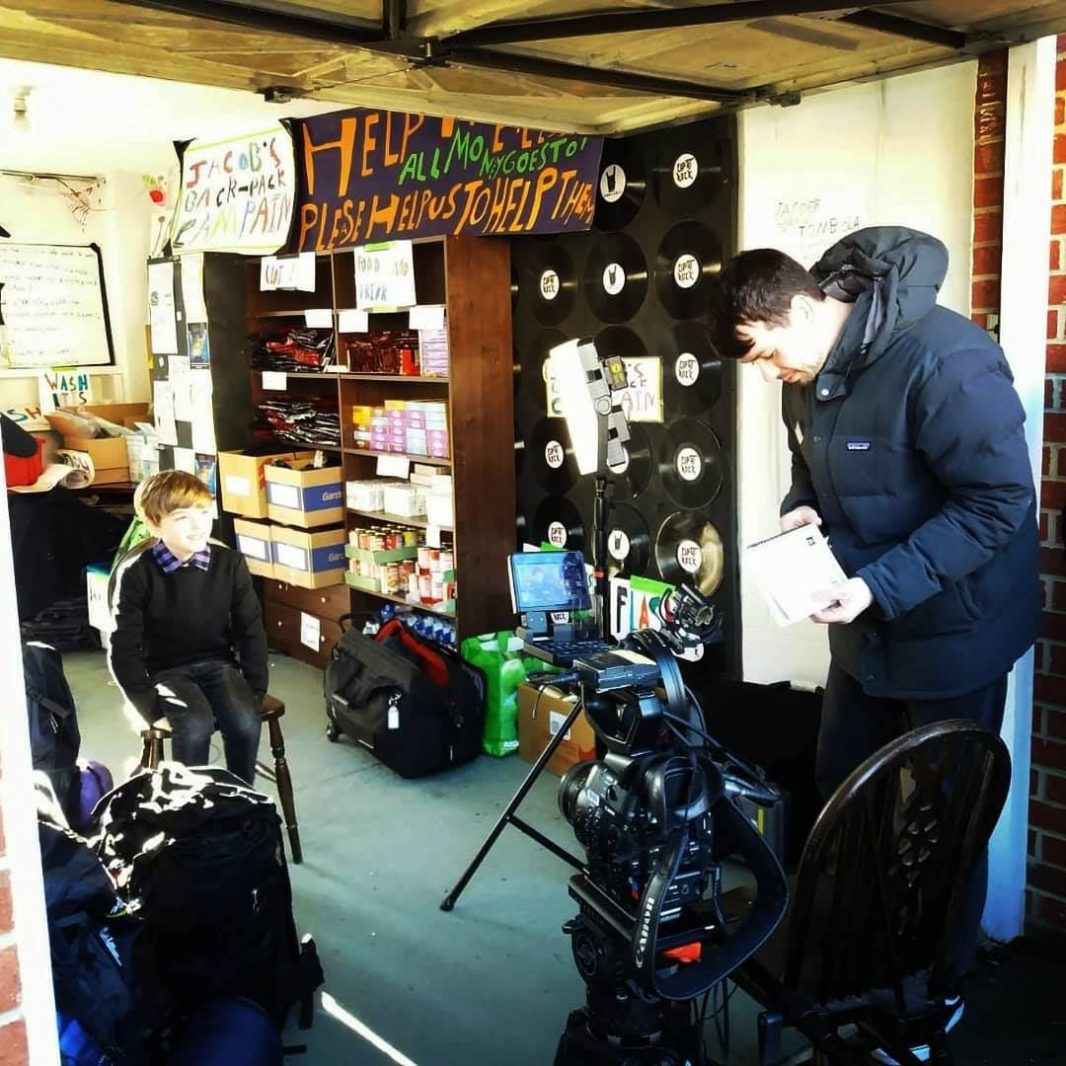 Jacob recently had the pleasure of being filmed by The One Show crew! His feature will be shown on tonight’s show – Tuesday 12th Feb at 7 pm on BBC ONE. Jacob has also been invited up to be in the studio audience to see his film being aired live!