Cool to be Kind to launch charity single

Cool to be Kind to launch charity single in February with critically acclaimed band, Burning Codes, plus bonus track by Paolo Morena

The Cool to be Kind team are delighted to announce the release of the charity single ‘Cool to be Kind’ written and performed by the highly regarded Burning Codes www.burningcodes.co.uk. There will also be a bonus track released at the same time, written and performed by the very talented 21st century one man band Paolo Morena www.themightysmall.com called ‘Where do you go?’. Both these tracks will be released exclusively as downloads on our website www.c2bk.co.uk on 23rd February 2019, the anniversary of the death of Rob O’Conner, who tragically passed away in the doorway of the vacant Argos building in Chelmsford last year.

For a sneak preview of these singles, please click on the links below: 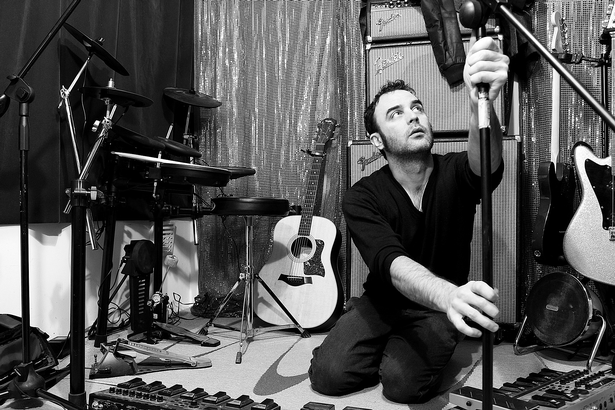 Brian McGovern of Cool to be Kind explained;

“Paolo and I have been friends for many years and he has been a constant supporter of Cool to be Kind. Paulo introduced us to Burning Codes who performed at ‘One Cool Day’, our fundraising event in September 2018. Paul Archer, who leads the Burning Codes project, was so inspired by our work that he wrote the track ‘Cool to be Kind’ in order to raise funds for our project and to whom we are extremely grateful for this and their continued support.”